Seabased manufactures and supplies complete system for generating electrical energy from waves with wave power unit that is rated at 10-100 kilowatts.

Seabased AB's business ranges from industrial research and development to production, marketing and environmental studies. The company's goal is to achieve economic and environmental conditions for a cheap and sustainable electricity generation wave power.

Build in stages
Seabased system is scalable and a wave power plant can be built in stages. Electricity can however be generated and delivered to the grid already with a few units installed. This means that the repayment of the facility according to Seabased concept can be initiated before the full wave power project is completed.

Great potential
In the Baltic Sea only the potential is estimated to 24 terawatt-hour annually. The estimated global potential of wave energy is 10,000 to 15,000 terawatt hours per year. It is comparable to the economic potential of hydropower in the world.
Address
verkstadsgatan 4 , 453 30 lysekil
Website
www.seabased.com 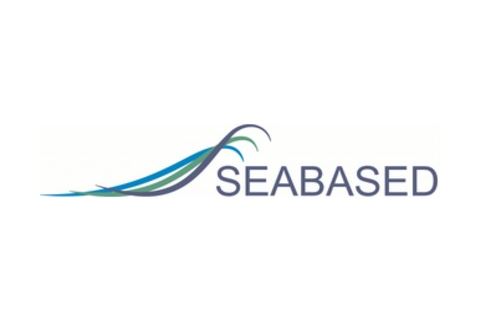