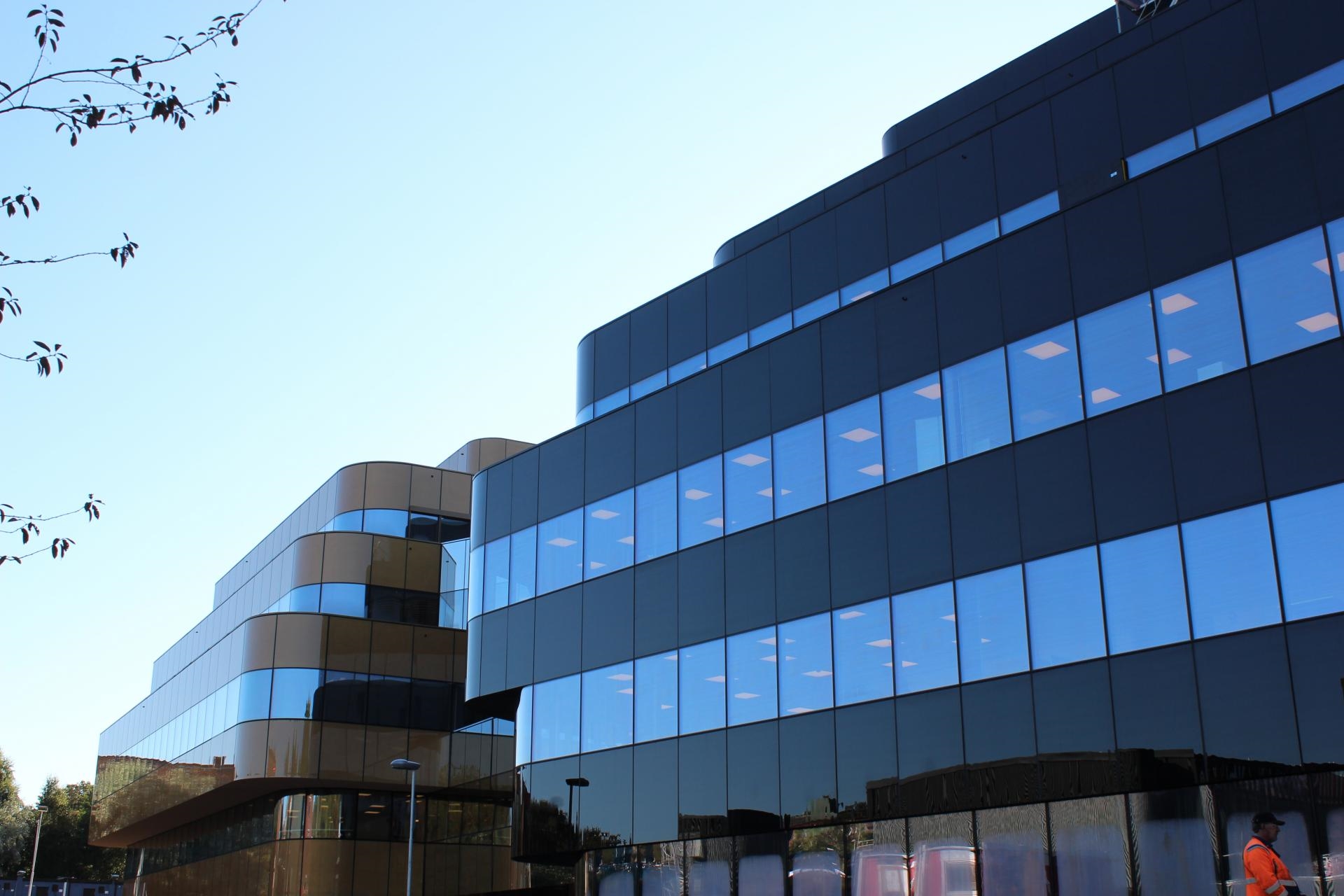 This autumn Gothenburg has the opportunity to be named Europe's Innovation Capital by the European Commission. The city's focus on test beds and Science Parks, where broad collaborations pave the way for new innovations, has qualified it as one of twelve finalists in the iCapital Award competition. On Wednesday 10 October, several of the city's innovation initiatives will be presented in Brussels.

“We are proud to have contributed to this prestigious nomination by our close collaboration with the City of Gothenburg and other local players,” says Mats Bergh, CEO of Johanneberg Science Park, which coordinates several EU-funded urban development projects on behalf of the city.

Smart City Lighthouse
IRIS Smart Cities and Fossil-free Energy Districts (FED) are two of the projects, coordinated by Johanneberg Science Park, that the city will present during a hearing at the European Week of Regions and Cities in Brussels. In the IRIS-project, Gothenburg, together with Nice and Utrecht, has been chosen as a so-called Lighthouse City, which will develop new solutions in energy, mobility and ICT and spread these to a number of follower cities. In addition to the city and Johanneberg Science Park, nine companies and organizations from Gothenburg participate in the project.

Examples of solutions under development are an energy storage consisting of re-used electric bus batteries that will store solar energy and a comprehensive digital mobility service that offers both public transport as well as car and bicycle pools. Both solutions are being tested in Riksbyggen’s housing society Viva, which will soon be completed and ready to welcome its residents.

“In Gothenburg we see examples of an innovative and sustainable mindset from the ground up, which is inspirational to all of us,” says Alec Walker-Love, communications manager at Iris Smart Cities.

Local energy districts can stabilize the future energy market
In the FED-project, a local marketplace for electricity, heating and cooling is being developed and tested on the campus of Chalmers University of Technology in Gothenburg. The project is a broad collaboration between local partners such as Ericsson, Chalmers and the local energy company, Göteborg Energi. Here, buildings, which can both produce and consume, energy are connected to a digital platform where smart digital agents buy and sell energy based on economic and environmental considerations.

“FED offers a solution for a future where we will see an increased self-sufficiency when it comes to renewable and locally produced energy, primarily through solar cells. The system adds flexibility and provides stability in a market that will become increasingly volatile,” says Stina Rydberg, Project Manager for FED at Johanneberg Science Park.

Creating synergies
Stemming from its focus on energy solutions Johanneberg Science Park has also been commissioned to lay the groundwork for a continuation of the successful Celsius project, previously operated by the City of Gothenburg and focused on district heating.

“In Celsius there is a lot of knowledge and an established international network where also FED can be of great interest. In FED, on the other hand, we have created a digital test bed for energy on the campus that can, for example, benefit IRIS in its aims to develop more specific solutions. Our projects complement and strengthen each other, and it is often in those meetings that new ideas and innovations are born,” says Mats Bergh.

Twelve cities fight for the title
The twelve iCapital Award finalists will present their innovation strategies in Brussels on 10 October and the winner will be announced in Lisbon on 6 November.

In 2017, Paris won with Tallinn and Tel Aviv in second and third place. 2016 Amsterdam won, followed by Turin and Paris and in the first competition in 2014 Barcelona won, followed by Grenoble and Groningen.