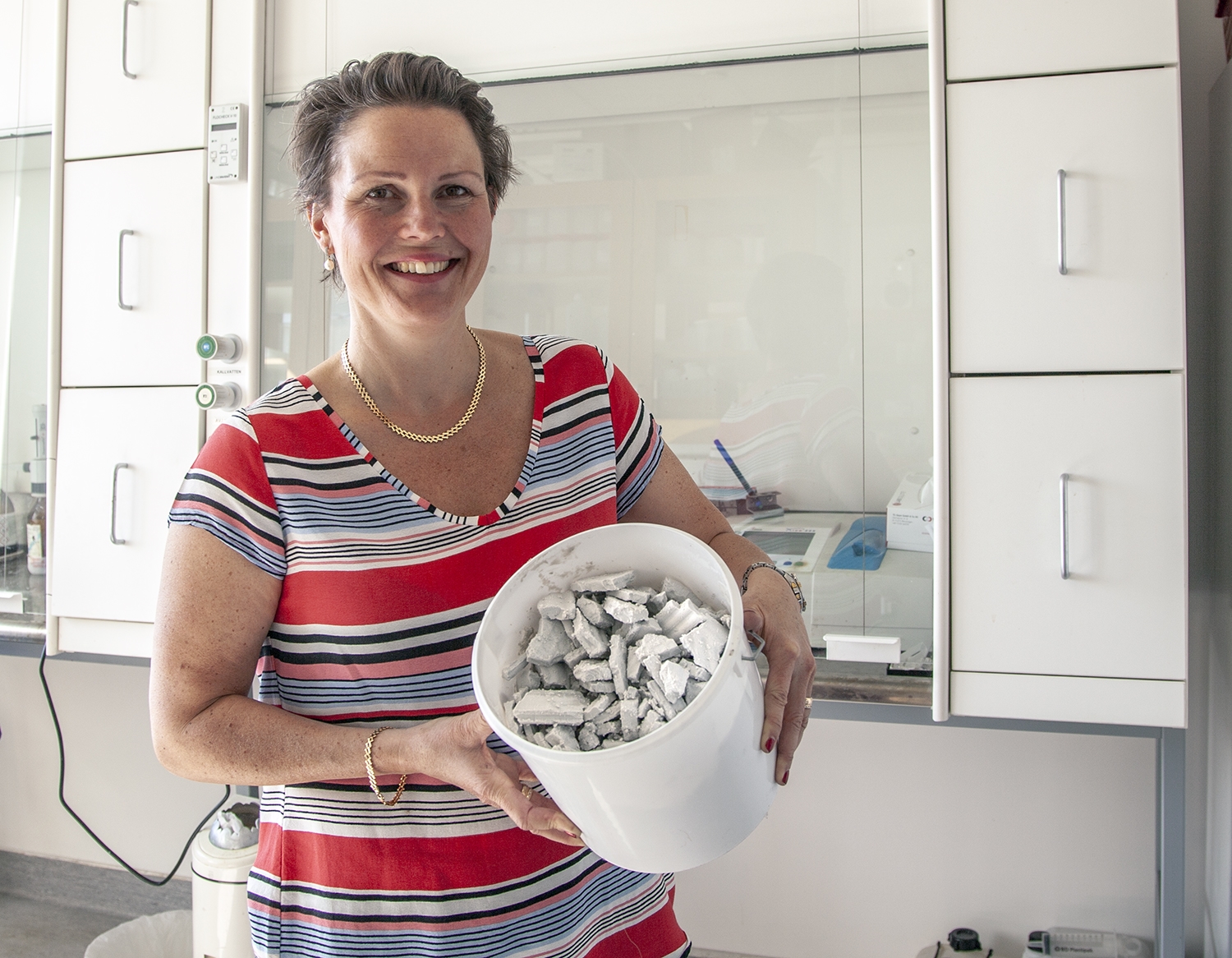 Renova is building for the world's unique metal recycling

Renova's technology for recycle zinc from the ash that is formed during waste incineration is the only one in the world of its kind. Renova is now building a plant at the waste heat and power plant in Sävenäs where the technology is to be applied on a large scale. The venture means great environmental gains and is estimated to save millions.

The new facility for so-called ash washing with zinc recycle will be designed and started to be built in 2019 and 2020. Today, there is no facility in the world that handles fly ash according to this technology and the construction places Renova at the front for sustainable management of such ash.

Renova's CEO Anders Åström is very positive about the initiative:

- This is a brilliant example of how we participate and drive the development towards sustainable waste management. We manage the fly ash in a safe and sustainable way and can take advantage of previously unused natural resources, he says. In addition, we save money.

Photo: Renova AB. Karin Karlfeldt Fedje, researcher at Renova and Chalmers, has initiated and led the project with ash washing and zinc recycle. The zinc raw material in the picture was recovered from the pilot project on the waste power plant.