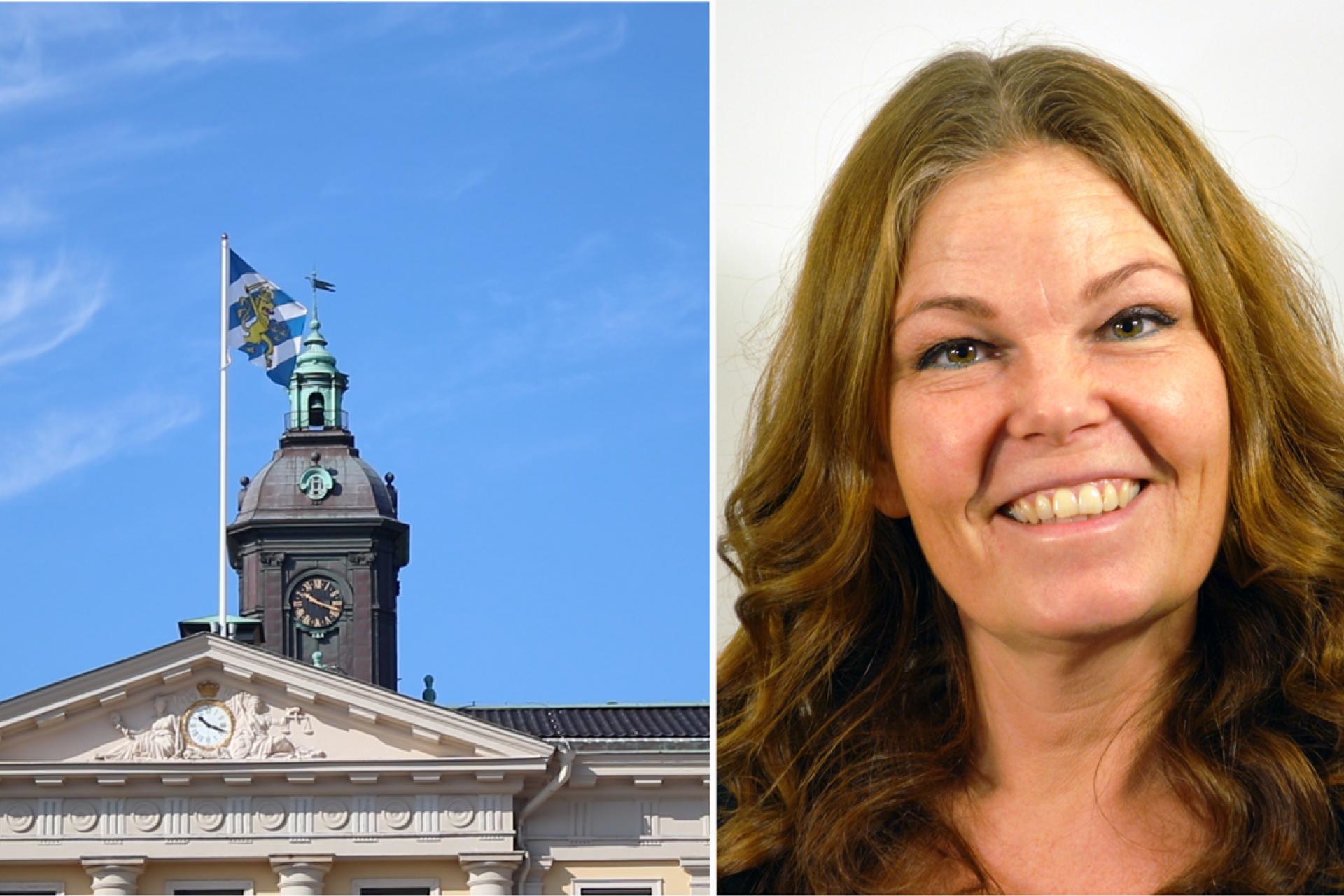 Through its innovation program, the City of Gothenburg works systematically to increase the innovation capacity within its administration. Fossil-free Energy Districts (FED) is an example of initiatives where the city has received EU funding to try out new solutions. This has resulted in a new test bed for energy, but also that the city is more clearly positioned on the international innovation map.

All the buildings on the campus of Chalmers University of Technology have been connected to a newly developed, AI-based marketplace to be able to trade electricity, heating and cooling with each other. The system enables a more efficient use of self-produced, renewable energy, thus reducing import of fossil-based energy into the system.

“It is very exciting in many ways! This new marketplace has attracted many different stakeholders to Gothenburg and we have also been invited to participate in many interesting forums,” says Gunilla Åkerström, who leads Gothenburg City's innovation program.

Gothenburg was among the first European cities to win the EU’s call within the programme Urban Innovative Actions in 2017. The aim was to find innovative ways to meet societal challenges such as energy transition, integration and climate adaptation. The project Fossil-free Energy Districts (FED) is led by Johanneberg Science Park, on behalf of the City of Gothenburg, and brings together an additional eight local partner organisations, including Ericsson, Chalmers University of Technology and Göteborg Energi.

“We know that the societal challenges ahead are not something that individual actors will manage by themselves. That’s why it is important for us as a city, and the development of our core services, that we become a good player in various forms of collaborations with industry and academia.”

The project will end in October 2019, but the system, implemented by property owners Akademiska Hus and Chalmersfastigheter, will continue to be up and running. The ambition is that it will also serve as a test bed for other research and innovation projects. In addition to successfully develop and build a complex system, the cooperation itself as well as the international visibility have been important added values for the city, according to Gunilla Åkerström.

“The City of Gothenburg's innovation program is a politically determined direction for the whole city and here we see that projects such as FED are key to succeed in achieving our three goals; to create impact and benefit for our residents, visitors and businesses, to provide our employees with opportunities and to become a recognised, innovation-leading city.”

About the project
The Fossil-free Energy Districts project, FED, is an innovative effort by the City of Gothenburg to decrease the use of energy and the dependence on fossil fuel in a built environment. A unique local marketplace for electricity, district heating and cooling is being developed together with nine strong partners.

Johanneberg Science Park has the coordinating role on behalf of the city.