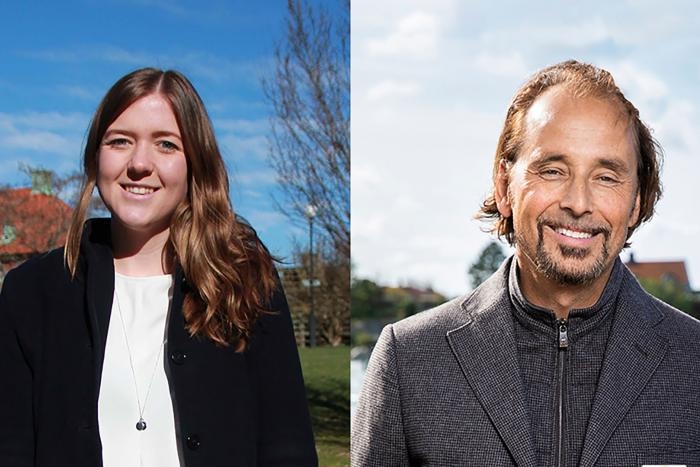 Two start-ups from Gothenburg have been named among the five finalists in a major international competition for sustainable entrepreneurship. The two companies, Swedish Algae Factory and Texel Energy Storage, are in the running for a grand prize of EUR 500,000.

Chosen from nearly 1,200 entries, the five finalists for the Postcode Lotteries Green Challenge were announced on 3 September.

The companies will now pitch their sustainable business plans to an international jury, with the winner announced in Amsterdam on 3 October. The winner will take home EUR 500,000, the runner-up EUR 200,000 and the other three finalists EUR 100,000.

The five young companies are based in Sweden, Great Britain, the Netherlands and Germany. This was the first year that a Swedish company has made it through to the final since the competition began in 2007.

Two Gothenburg-based companies
Swedish Algae Factory enhances the efficiency of solar panels by using material from diatoms, whose shells have unique properties to absorb light efficiently. Swedish Algae Factory is the only company in the world that grows these algae on a large scale.

Want to learn more about Gothenburg's green solutions?
Green Gothenburg, which is owned by the City of Gothenburg and run by Business Region Göteborg, offers expertise, inspiration and useful business contacts through unique visit programs. To learn more, visit www.greengothenburg.se