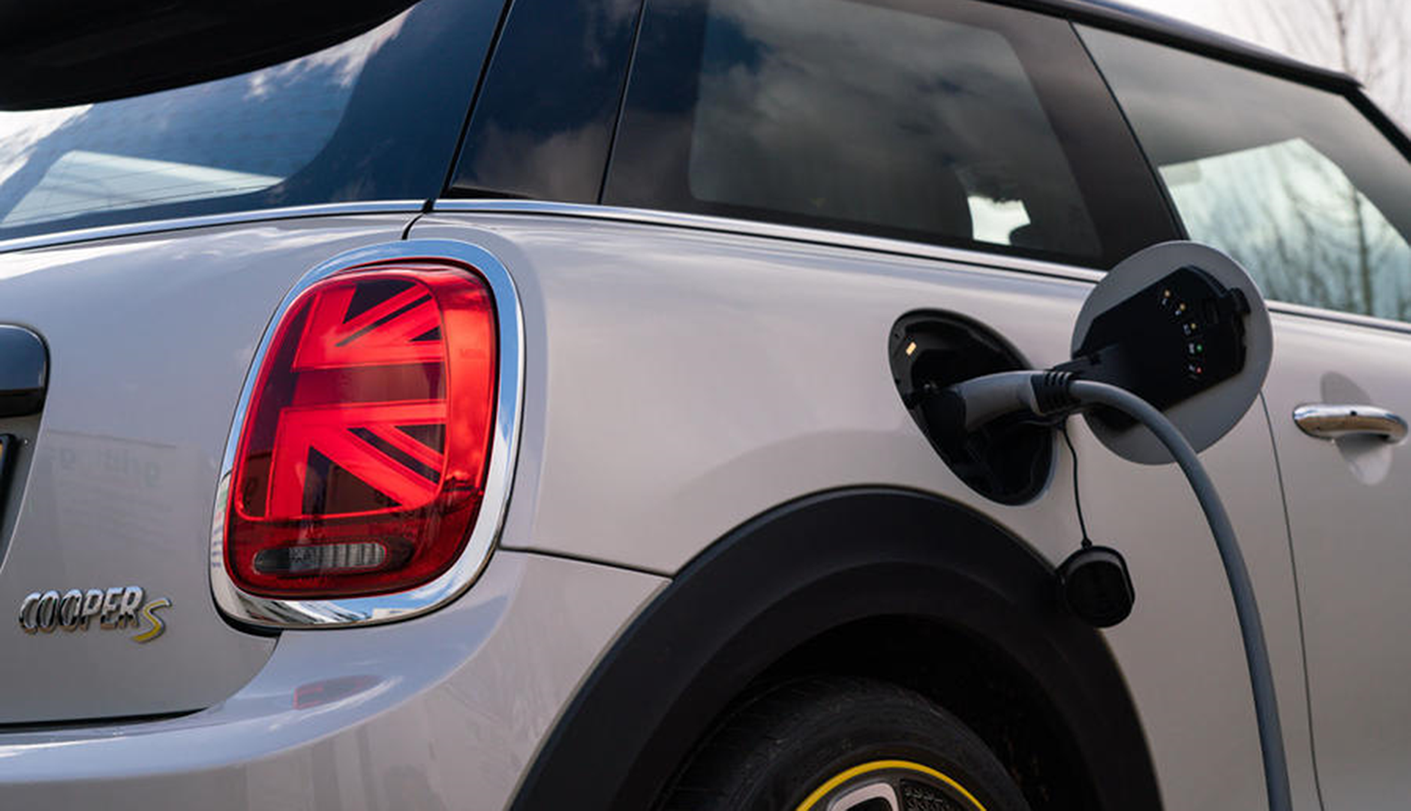 Establishment in the UK – an option for Swedish electric vehicles companies?

Is the United Kingdom’s market for electric vehicles and related products, interesting for Swedish companies looking to establish abroad? This topic was discussed on a webinar arranged by the British Embassy and Smart City Sweden on 4 December 2020.

Both Sweden and United Kingdom have a strong electric vehicle sector in combination with progressive climate goals. UK is also the 6th largest export country for Swedish companies. These facts make Britain a market that Swedish electric vehicle companies need to keep an eye on.

Jay Nagley, R&D Specialist, Automotive, UK Department for International Trade, explained that the UK government has, and will, invest a lot in automotive R&D including e.g. charging, electrification, automation, battery technologies etc. There are many ongoing programs that both SME's and large industrial companies can join. Support for finding the right partner or consortium along with funding of R&D-activities, is open for Swedish companies interested in establishing a physical presence in the UK.

One company that has chosen to establish in the UK is Volta Trucks. The company early identified electrification as a disruptive technology and that heavy vehicles was a neglected segment. Kjell Walöen, who is co-founder and CTO, explained that one reason for establishing the company in the UK was the access to the company's initial target market, being London. A market that he states "is waiting for products". Other reasons were such as attractive engineering partners and a "can do" attitude amongst people. If their establishment is a success or not, is still too early to say but Kjell Walöen believes that the company's focus on conditions for truck drivers' and creating a better environment for pedestrians and bikers in the city, will be the road to a British success.