The Renova Waste-to-energy plant at Sävenäs is one of the most efficient plants when it comes to recovering energy from waste. The waste is burned in four furnaces and the thermal energy generated is then transformed into electricity and district heating. The flue gases from the combustion process are cleaned in several stages and are well within the EU’s requirements when emitted.

Around 300 trucks deliver waste to the plant daily and approximately 70 tonnes of waste is incinerated per hour when the plant is at full operation.

In 2018 the yearly production of the waste-to energy plant was 1506 GWh district heating and 279 GWh electricity.

The plant delivers 30 percent of district heating in the region's network and 5 percent of the electricity needs of Gothenburg's population.

From every tonne of waste combusted today, the plant recover 3.3 MWh of energy in the form of electricity and district heating.

60 percent of the electricity production is labelled as biofuel-based origin.

About one fifth of the waste is also material recycled in the waste to energy process. Slag from bottom ash is used for construction purposes and scrap metals are recovered.

Renova has had a fossil free vehicle fleet since 2015 including all 280 heavy vehicles. Fuel used is biogas or the renewable HVO-fuel BioMax. 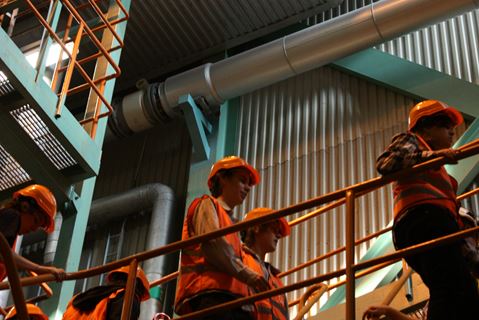 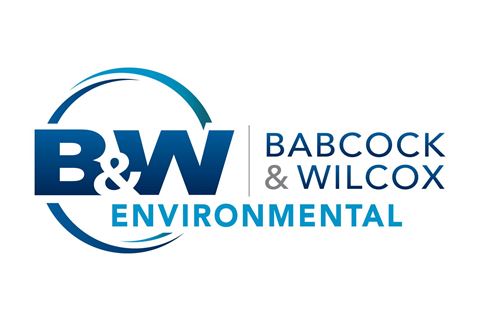 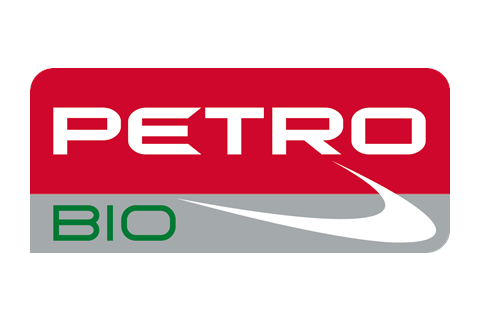 PetroBio have adopted the environmental challenge to thoroughly transform a wide range of fuels - bo... 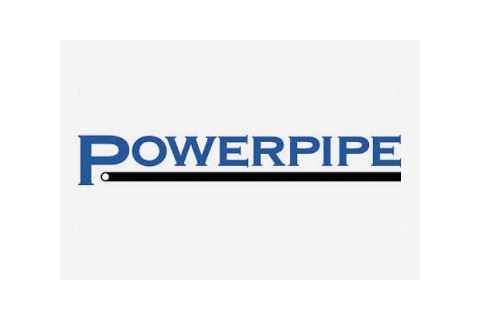 Powerpipe is one of the leading suppliers of preinsulated piping systems. We develop, manufacture an... 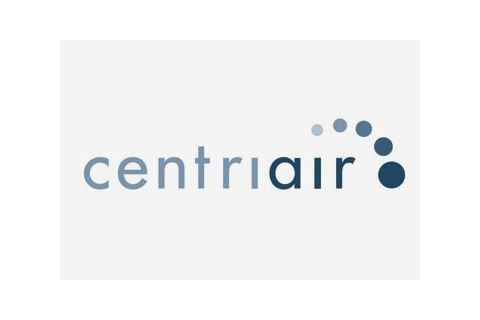 Centriair is specialized in developing and marketing of leading air treatment solutions. Our solutio... 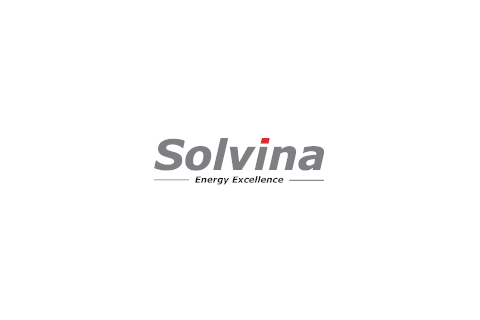 Solvina provides know-how and methods to create enhanced performance and availability in the power a...